Today I serve as a Product Design Lead for AI Builder at Microsoft. In this role, I have the privilege to hire, lead, and mentor a multidisciplinary team that design, build, and launch inclusive products across the globe. With more than a decade of experience, I'm an expert at solving complex problems. My strengths encompass defining product vision, understanding the business goals and crafting beautiful experiences that delight users.

I lead and manage a team of 10 designers. I'm responsible for the creative direction and product innovation. I’ve hired, onboard, and mentor a multi-disciplinary design team (product designers, motion designers, content strategists, and user researchers) spread across Paris and Seattle. We designed and built a product that helps businesses to automate processes thanks to Artificial intelligence.

I led and managed a team of 5 designers to design the Windows Video and Books Apps on five platforms (Windows 10, Xbox, Windows Phone 10, iOS and Android mobile and tablet). I've defined the scope and product vision, doing wireframes, user flows, visuals, prototypes, user tests, motions, redlines and supervised the quality of the development until releasing to production.

I was part of a small team to design a responsive web music player to support the Microsoft Groove application on non-Windows Platforms. I've formalized the design foundation, build end to end wireframes and helped on visual designs. Once the MVP released (2012), I became the design lead and managed 2 designers. We improved the product by analyzing data from analytics and user research. In parallel, I was also leading the design for the Microsoft Music, Videos and TV web-stores.

I've collaborated with the Frog design agency in Seattle to define and design the Xbox support website. Then I've re-design the customer experience for sending a XBOX console for repair. Both experiences have improved how customers troubleshoot Xbox services and hardware issues and drastically reduced Xbox cost for customer support. 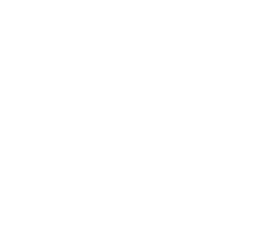 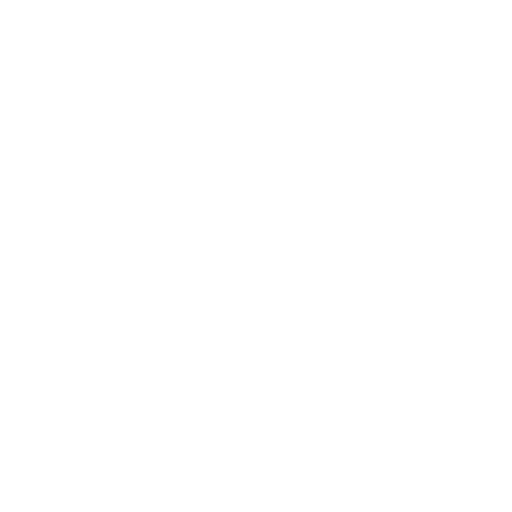 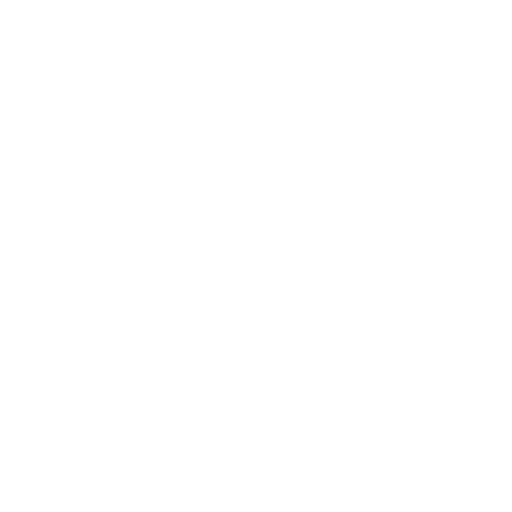